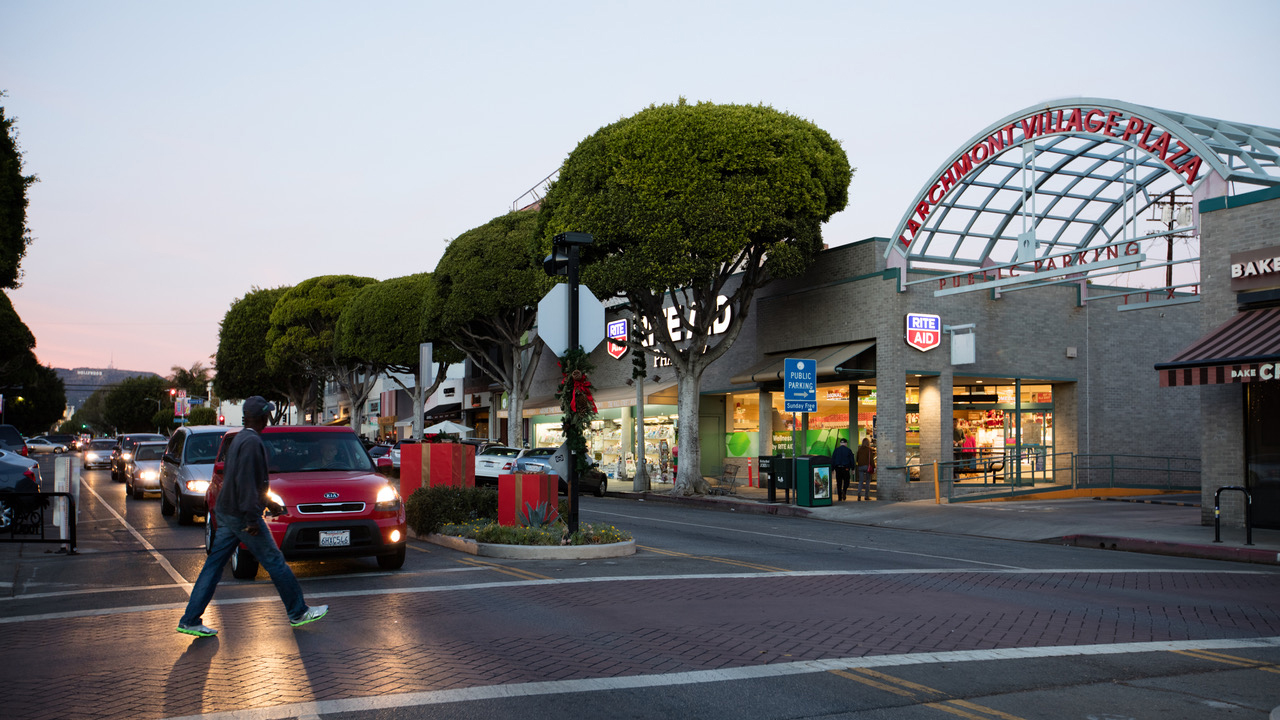 We live in world of well-known acronyms. NASA, SWAT, ASAP and texting lingo like LOL are routinely used without too much confusion.  However, if you want to pump up your urban savvy, you should be aware of a lesser known acronym, BID.  BID stands for “Business Improvement District.”  In Los Angeles, a BID is a geographically defined area in which a group of members agree to pay an assessment fee to provide services and benefits within that area.  BID members may be made up of commercial property owners or merchants, but all BIDS pay their fees to the City. The city, in turn, creates a trust fund that periodically releases those funds to support BID operations.

The Larchmont Village Business Improvement District—known by its own snappy acronym, LVBID—is one of the smallest of over 40 BIDs in the city of Los Angeles. Spanning the block of Larchmont Boulevard between Beverly Boulevard and 1stStreet, the LVBID was first created in 1998 by a group of commercial property owners.  As per the rules dictating all BIDs, a majority of the members of the proposed BID had to approve creating the organization before approaching the City to make it an official entity. Every few years, the BID has to vote to renew itself. The LVBID last voted in January 2013 to renew itself for the next ten years.

If you’ve followed all of this so far, you might be asking yourself, “Why would property owners tax themselves?” The simple answer is that the City lacks the funding to provide the services that make a vibrant retail environment.  BIDs pick up the slack. For example, the LVBID takes care of essential tasks such as street sweeping, tree trimming and the Big Belly solar trash and recycling program. The LVBID also offers marketing services by promoting events, creating social media platforms, hanging signage and banners, putting up holiday lights and decorations and publishing a website which showcases the various businesses within the district.

In addition, the LVBID actively plays a civic role in the community. Led by one of the original LVBID founders, Tom Kneafsey, and co-executive directors, Heather Duffy Boylston and Rebecca Hutchinson, the organization works to build good relationships between the LVBID and community-based organizations and neighbors. Whether it’s meeting with neighborhood associations to discuss the concerns of local residents or working with the Larchmont Business Association on common interests and events, the LVBID strives to maintain productive partnerships.

The LVBID leaders also attend meetings of theLA BID Consortium, an association of Los Angeles BIDs. The goal of these gatherings is not only to represent the LVBID’s interests, but to learn how other BIDs tackle the issues and legislative matters that affect all members. In addition, the LVBID maintains an open line of communication with the office of local City Councilmember, David Ryu.  Through all of these actions and relationships, the LVBID aims to keep its stretch of Larchmont Boulevard a thriving and welcoming place for retailers and all who choose to visit it. 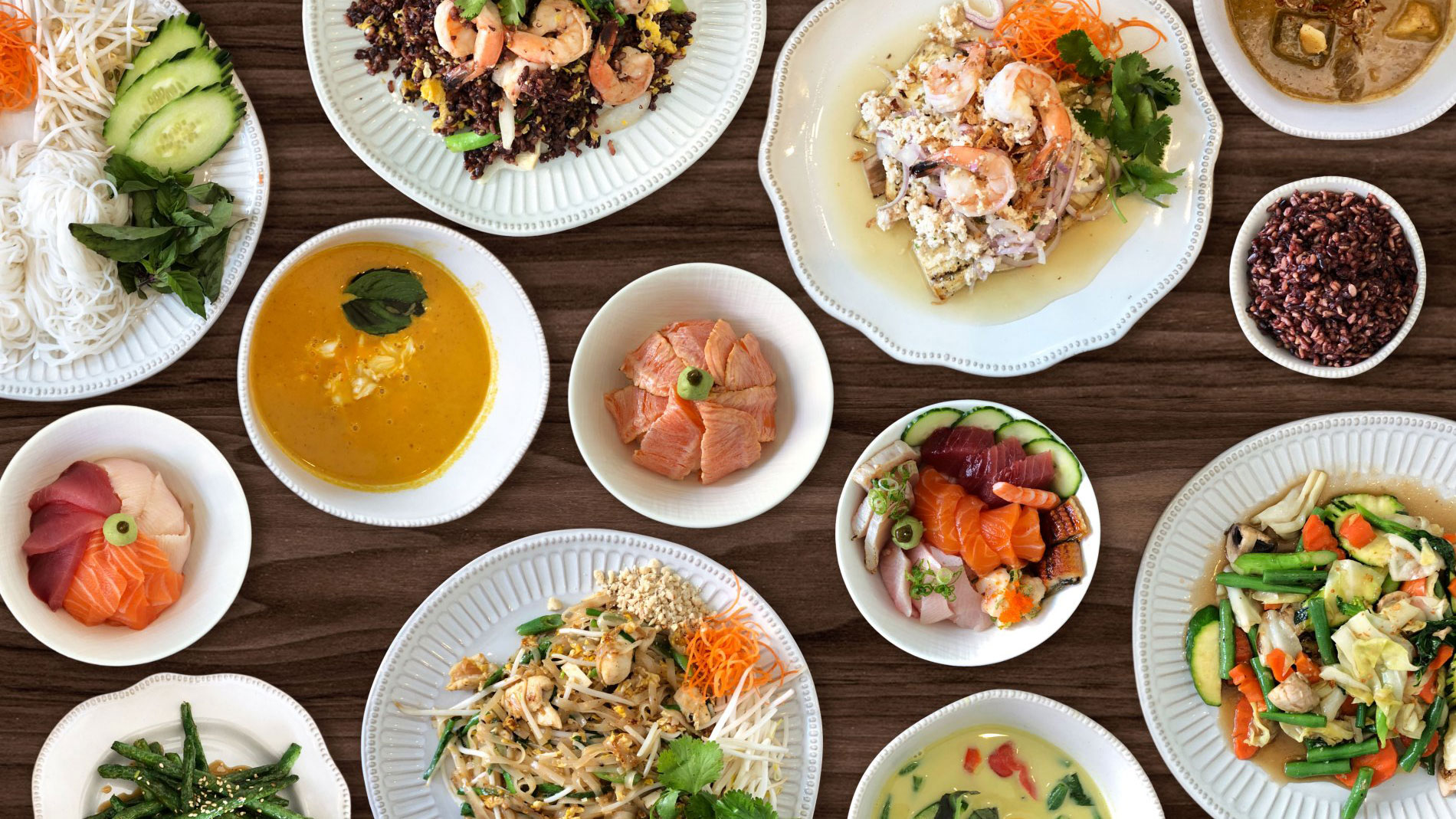 May 22, 2019. By Sheila Lane | Around Larchmont, Food & Wine
It’s not uncommon for visitors on Larchmont Boulevard to walk up and down both sides of the street. However, there’s a gem awaiting them just around the corner on Beverly Boulevard— Good Goose.  Good Goose is an Asian-inspired café owned by best friends, Jake Sriwongsajarn and Neti Techakamthorn.  Both veterans of the restaurant industry,...