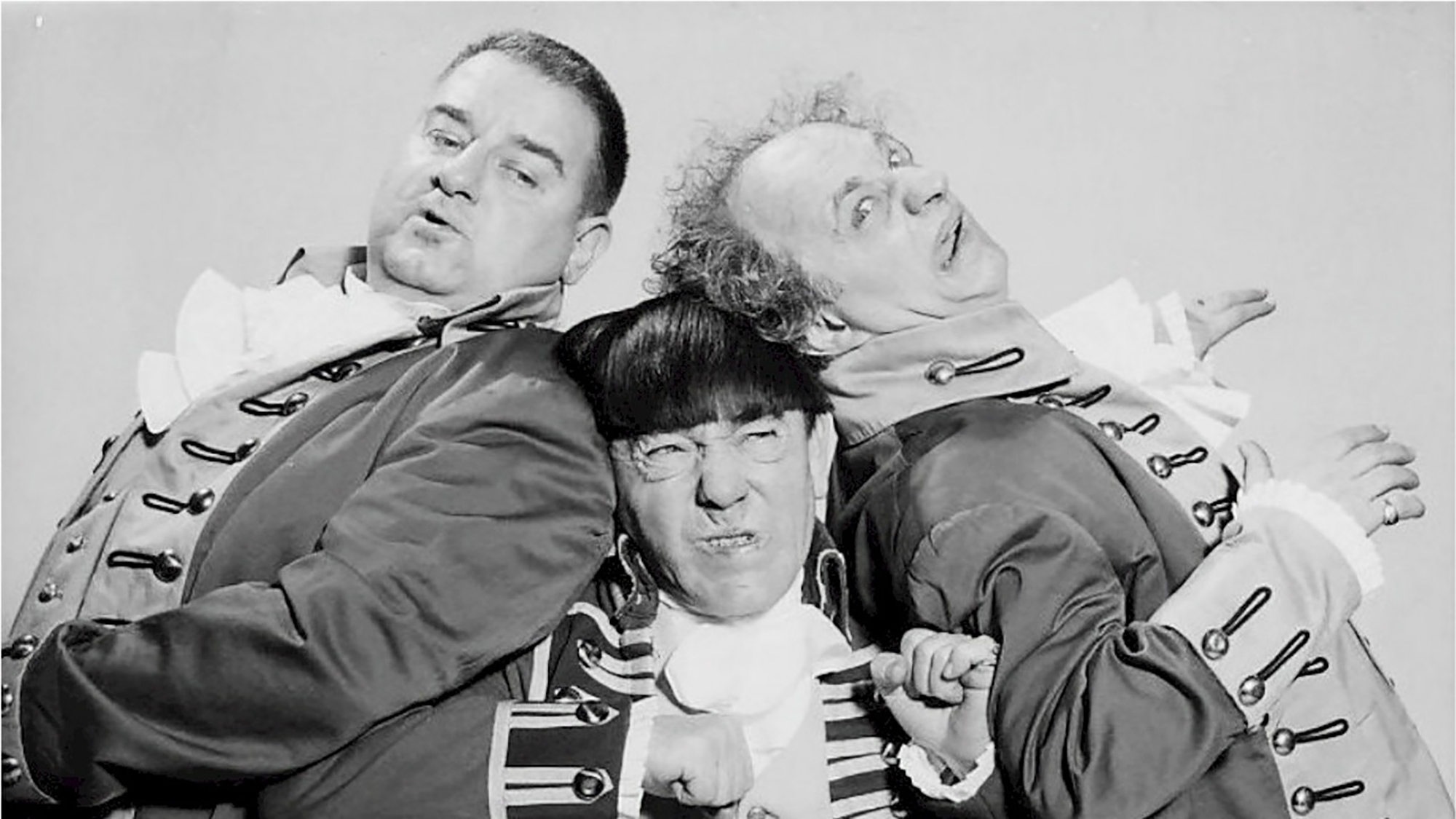 If you stroll down Larchmont Boulevard today, you can find the latest fashions, the hottest toy on the market and state of the art beauty products. But in the middle of all these of-the-moment offerings, there’s something else you can find, a clue to Larchmont Village’s colorful history—and it’s hiding in plain sight. It’s the width of the street.

According to Carol Henning, head of historic research for the Windsor Square-Hancock Park Historical Society, the first thing you have to know is that just before, during and right after the World War 1 era, the major draw in the Larchmont area was the Hollywood Mineral Hot Springs. It was located on the south side of Melrose Avenue between what is now Larchmont Boulevard and Gower Street.

“This mineral hot springs brought people on excursions from downtown,” said Henning. “In those days, this part of L.A. was still kind of wild. There were bean fields.”

In response to the popularity of the hot springs, the Third Street Trolley was extended in 1920 to run north along Larchmont Boulevard to reach Melrose Avenue. Railway power poles were installed down the middle of the street to run the electric cars. It was a development that Hollywood found hard to resist.

“You can see the railway poles in a lot of movies, especially The Three Stooges films,” said Henning. “They would perform stunts in Model As, weaving in and out between the poles. People would climb the poles and do all sorts of shenanigans.”

The other key event for the area in 1920 was the arrival of Julius La Bonte. La Bonte was an entrepreneur who sold an ironworks business in Grand Rapids, Michigan, moved to Los Angeles and bought a home with his wife on Arden Boulevard—two blocks west of Larchmont Boulevard.

According to Henning, in an era when most people didn’t have cars, La Bonte could see that a commercial development along the trolley route leading to the popular hot springs was a good prospect.

“By 1921,” said Henning, “La Bonte had begun construction on what would become 70% of the commercial structures on the 100 and 200 blocks of Larchmont Boulevard— the blocks between 1st Street and Beverly Boulevard.”

Over the years, Larchmont Boulevard has been home to a wide variety of colorful businesses. According to Henning, one was the Hollywood Broadcasting Studios, which for a time was the recording home of George Burns and Gracie Allen. Other businesses, among many that are no longer around, included a movie theater, a variety of grocery stores, and a record store where you could listen to records before you bought them.

And yet, with all the turnover, there are some stalwarts. Lipson Plumbing has been on the boulevard since 1931, the Landis stores, in one variation or another, since 1933 and Chevalier’s Books since 1940.

And whatever happened to the Hollywood Mineral Hot Springs that started it all?  Henning said she wasn’t sure. 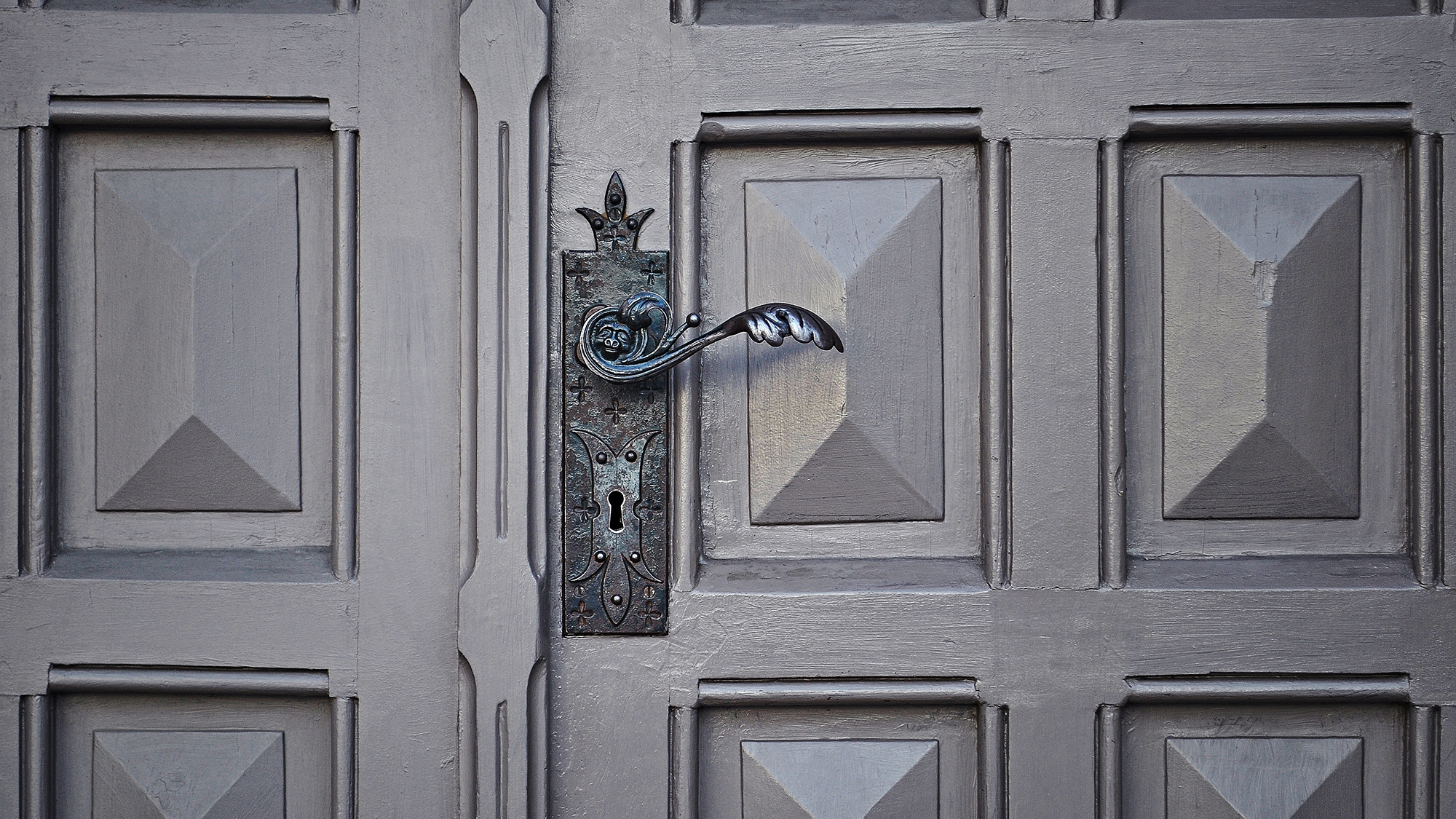 Finding Our Way To Larchmont: Episode 4