My soon-to-be husband & I were introduced to Larchmont Village in 1993, by a real estate agent who didn’t really listen to our budget constraints.  Even though it was post-riots, and the real estate market was declining, there was no way we could afford the home she showed us in the 500 block of North Beachwood.  In tears as we left the place, I said (prophetically, it turned out), “This is our block…I just know we’re meant to live here!”  “Get a grip,” my intended replied.  Depressed, we stopped looking.

Flash forward a year later, and we were again on the hunt.  I kept driving through Larchmont, dreaming of calling the neighborhood home, when I spied a home for sale on North Beachwood…the 500 block…marked “Bank Owned.”  “Eureka!” I hoped, but figured it would once again be out of our price range. Still, I asked, and found it was wasn’t yet priced by the bank on the East Coast that held the loan.

Excited, we  put together comps; inspection reports on the work needed; pre-qualified; got the down together and made an offer through our agent.  Waiting with bated breath, we were devastated when the bank came back asking for $60,000 more than our offer.  There was no way we could swing that.  We held firm.  The bank ignored us. It was April 1994.

We did the two things you should never do when buying a home: we fell in love with one house and we stopped looking…again.

“Our home” as I’d begun to think of it, went on the MLS for even more that the bank had asked of us. Nothing was done to ready the house for market; open houses were sparsely attended; and it sat there, empty.  One day in May, I stopped by, went in the backyard, and cut an armful of roses from the 24 bushes that were thriving despite the neglect.  Arriving back at our apartment, my man again said, “Get a grip” when I told him they were from “our home.” He also said, “That house will never be ours.”

On June 28th, 1994, we arrived home to find a fax from the bank, saying they’d take our original offer and giving us 24 hours to respond.  Shocked, excited, worried, thrilled…we accepted.  And “our home” on North Beachwood became a reality. 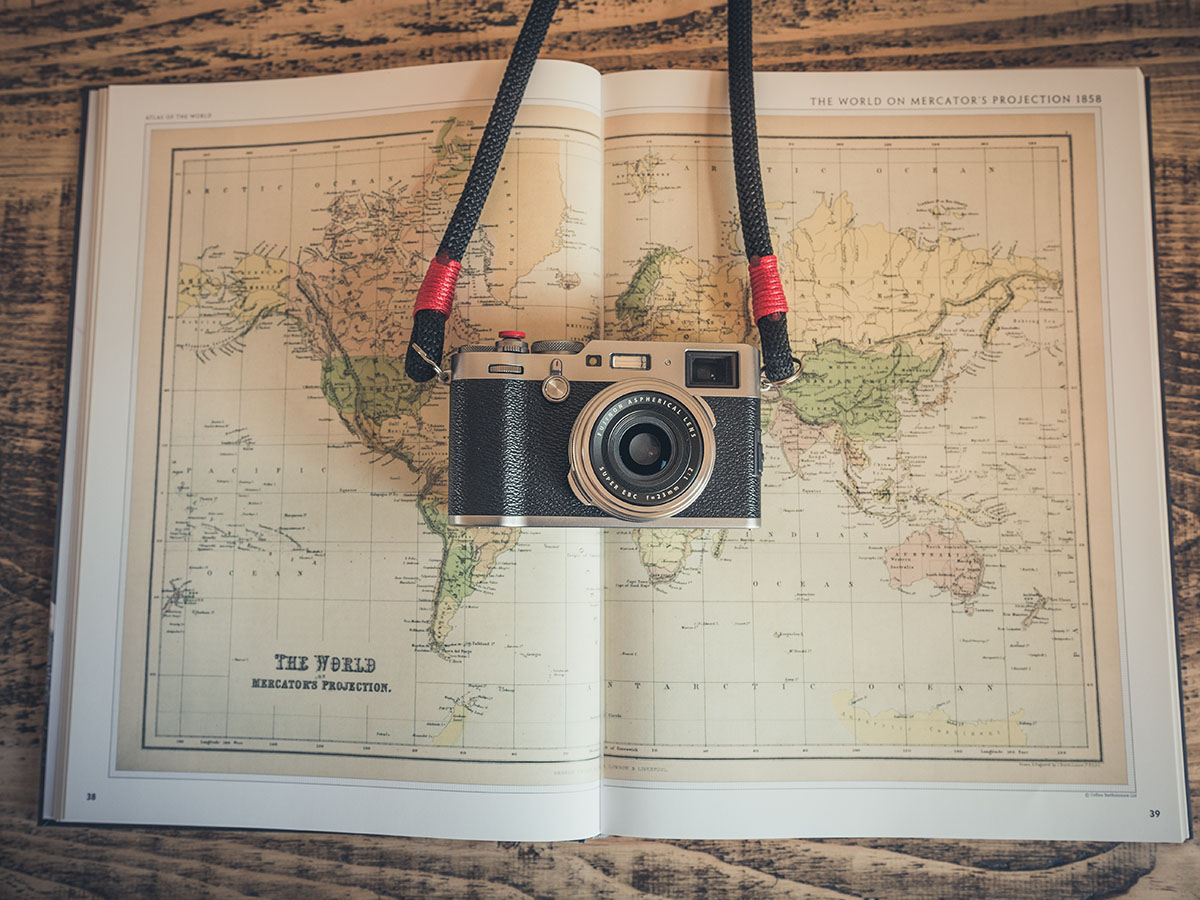 Traveling Around the World on Larchmont

September 6, 2017. By Sheila Lane | Food & Wine
Summer may be over, but whether you took that vacation to a faraway land or not, tasting the offerings at some of the over twenty eateries on Larchmont Boulevard will make you feel like a jetsetter. First stop on your global tour is the Caribbean, courtesy of Prado. Javier Prado, the owner and chef,...