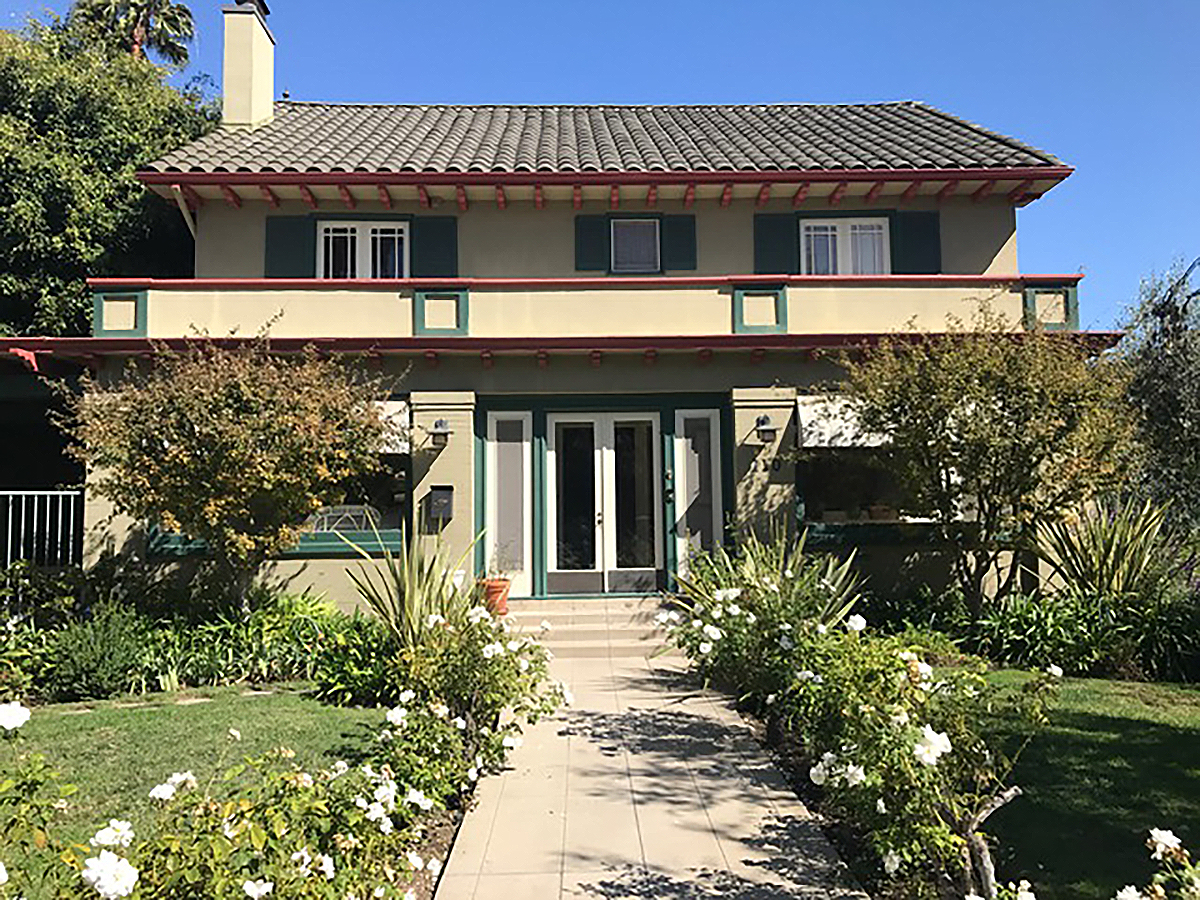 My wife Angelique Campen and I used to live in a modern three story house in Beachwood Canyon. It had big views and we hosted big parties. We loved it.

Then we had twins.  Hunter and Paris were due in April of 2004 but arrived in December of 2003.  Most of that first year with them was lost in a fog of us trying to survive and nurture the kids to health.

Some time in the Summer of 2004 we realized that a  3-story house with no yard was not the best place for us to raise our kids.  So we launched a search in several different areas, including the Hollywood Hills, Los Feliz and Hancock Park. The market was hot – at least it seemed so at the time! – and we wrote offers on a house on Van Ness in Windsor Square, and on Hollyridge in Beachwood Canyon.

We didn’t get either one. Then, two weeks later, on the same day, the agents of those two houses called and said their deals fell through, and were we interested? The Hollyridge house was great because it had a yard and pool, and views.

But we knew where we needed to go. We said yes to Van Ness, to Larchmont, to Windsor Square, and never looked back.

There were about 15 kids that lived on our block – including another set of twins two doors down from us – and there were about 20 sets of twins in the neighborhood. We all linked up, shared stories, and became fast friends.  (Thank you Jennifer Glickman!) 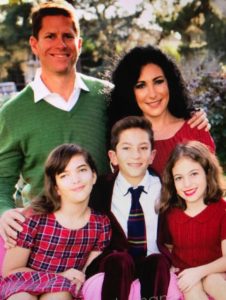 In 2006 we welcomed a third child to our family, Scarlett.  I pushed a stroller with between 1-3 kids to Larchmont and back probably 1,000 times. Though this isn’t REALLY possible, we feel like we know everyone in the neighborhood. So many kids, great families, little league games, an amazingly tight-knit community in the heart of a big city.

Best move we ever made!

October 13, 2017. By The Imagists | Food & Wine
Family-owned and operated since 1995, Larchmont Wine, Spirits & Cheese is regarded as one of the best small wine retailers in the city. They are equally renowned for their gourmet sandwiches, made on baguettes and ciabatta breads and baked fresh daily. They offer a full deli service including artisan-made cheeses and meats from around...