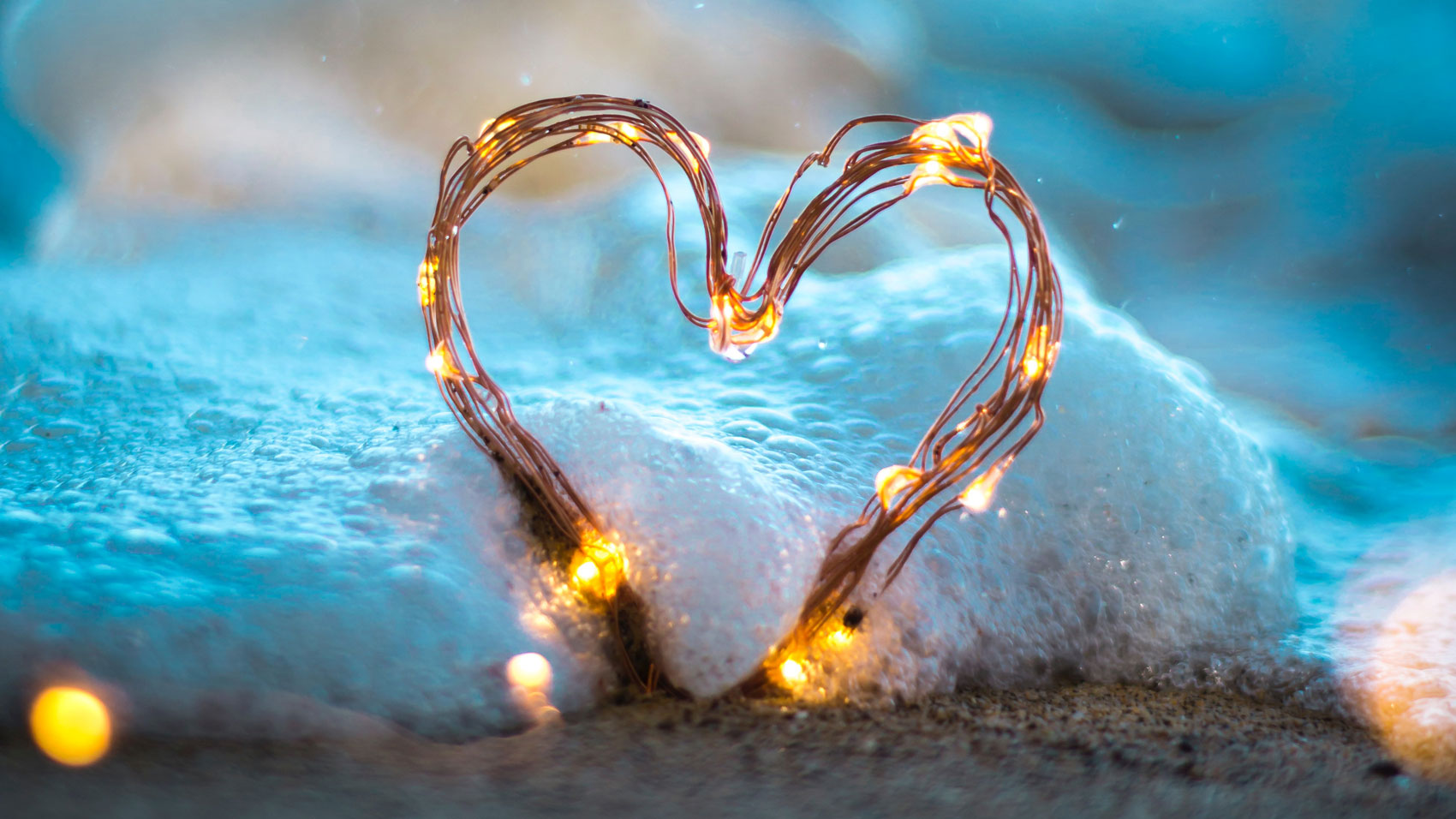 With the demise of the New England Confectionery Company, 2019 will bring a Valentine’s Day without the candymaker’s chalky, yet beloved pastel conversation hearts.  If this fact sends your world spinning, sit down.  It turns out the entire origin story for Valentine’s Day is up for grabs.

Historians generally point to the ancient Roman festival, Lupercalia, as the likely precursor of Valentine’s Day. Those of you who know your Latin know that “Lupis” means wolf. And, of course, as we all know, the founders of Rome were Romulus and Remus who were raised by a she-wolf, right?  So, you guessed it, this mid-February festival honored the founders of Rome, as well as the Roman god of agriculture, Faunus.

To celebrate, men would sacrifice goats and dogs, take the hides and use them to hit women.  Surprisingly, women wanted to be hit with the hides as they believed this would make them fertile for the coming year. To top it all off, there was a lottery where men and women were matched together.

Another strand of the Valentine’s Day origin story began in the 3rd century. Emperor Claudius II killed not one, but two men—in different years—who were named Valentine on February 14th.  Legend has it that one of these Valentines was executed because he married young lovers. As the Emperor had commanded that men stay single so that they would be better soldiers, he was not amused by Valentine’s efforts. There are several legends surrounding the two Valentines, but both were named saints and given February 14th as their special day.

By the 5th century, Lupercalia was still a raging holiday. Pope Gelasius I tried to tamp it down by combining it with St. Valentine’s Day, but old habits die hard. Eventually, Lupercalia began to fade as the Roman Empire became more and more Christian.

To further confuse the whole “How-Did-Valentine’s Day-Come-To-Be issue, other historians point to the 5th century holiday, Galatin’s Day, which was a holiday celebrated in northern France by the Normans.  Galatin meant “lover of women.”  The theory goes that the holiday got confused with Valentine’s Day somewhere along the way due to their similar sounding names.

There are those, however, who reject all of these theories on the origin of Valentine’s Day as a romantic holiday.  According to an account in the New York Times, the late Jack B. Oruch, a professor at the University of Kansas, believed that the 14th century British poet, Geoffrey Chaucer, was responsible for our romantic ideas about Valentine’s Day.  Oruch argued that it was only after Chaucer wrote Parlement of Foules and The Complaint of Mars that the concept of romance was attached to Valentine’s Day.  Oruch theorized that Chaucer chose the February 14th saints’ day as it coincided with the then popular belief that on that date spring began and birds started to mate. Toss in Shakespeare’s two cents on the subject during the 16th century and Valentine’s Day began to catch on in Europe in a big way.

According to the History Channel website, by the middle of the 18th century, the exchange of notes and small gifts on Valentine’s Day was commonplace. In America, hand-made valentines were the rule until the 1840s when Esther A. Howland, the “Mother of the Valentine” began selling mass-produced valentines decorated with lace and ribbons. When Hallmark Cards got into the act with their own mass-produced cards in 1913, Valentine’s Day was given another major boost.

All this said, you might still be stuck on the fact that there will be no conversation hearts this year.  Don’t fret. Knockoffs abound and the originals are rumored to be making a comeback in 2020.  However, if you’re a purist—and are determined this year to tell someone that they are TOO CUTE via pastel candy—re-gift that little box of hearts you stashed away in a drawer years ago.  Who could tell the difference? 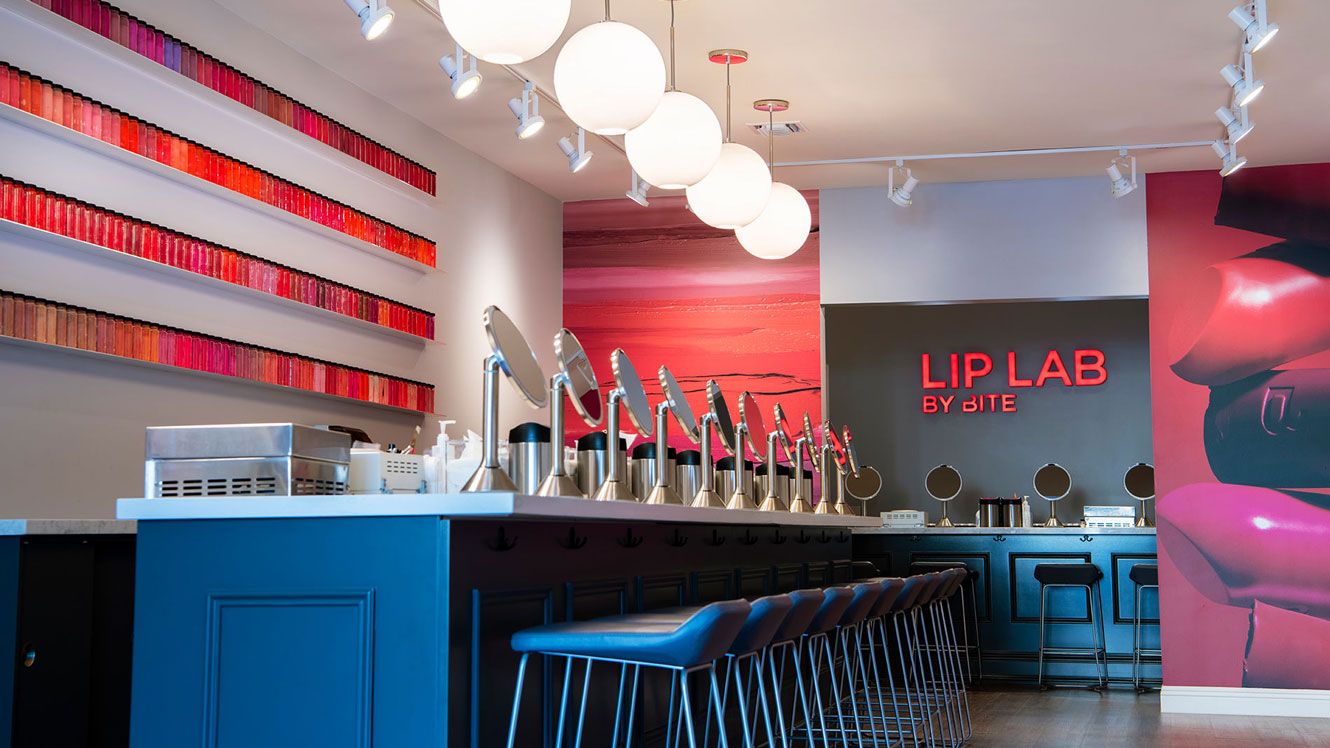 THE NEW KIDS ON THE BLOCK – LARCHMONT BOULEVARD STYLE

February 4, 2019. By Sheila Lane | Around Larchmont
Since the time Larchmont Boulevard was first developed as a shopping destination in 1921, the street has welcomed new businesses to serve the neighborhood and beyond. This year is no different. Three businesses saw their first New Year’s Day on the boulevard while a fourth, opened just after the holiday. Café Parisien, which opened...