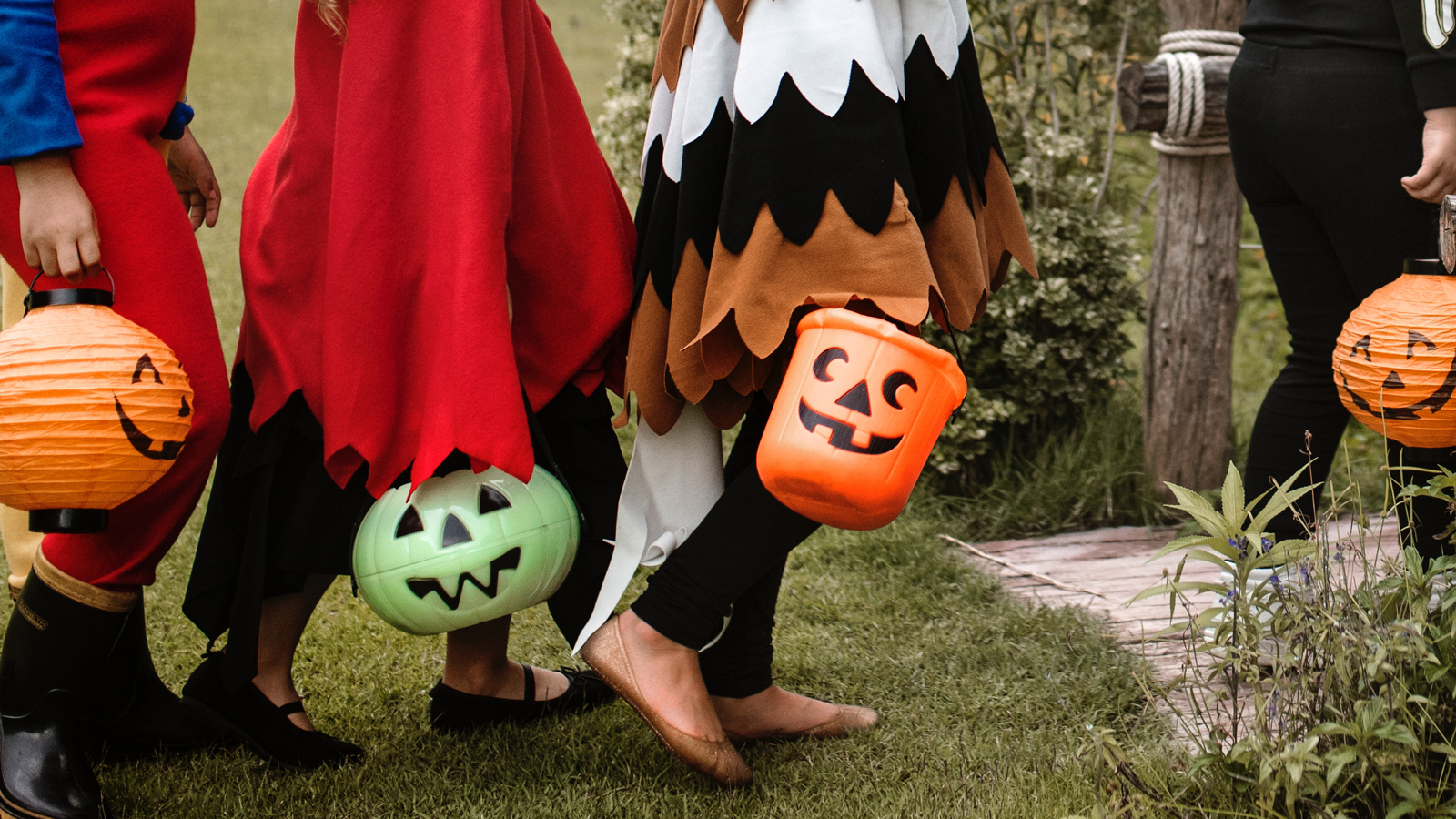 To live in October 2018, is to live in era of endless Halloween options.  Amusement parks have “haunted” nights, parties abound and trick or treating is alive and well. The range of costumes from homemade “ghost” to store-bought “Sassy Circus Ring Leader” is mindboggling.  In fact, it can be a little overwhelming, so why not take a break, get yourself another pumpkin-spiced latte, and learn a little about how this colorful holiday came to be.

Historians believe the origins of Halloween can be traced back about 2000 years to the Celts, a people who lived throughout the British Isles and parts of Europe. The Celts marked the end of the summer and the beginning of their new year on November 1 with a festival called Samhain (the Irish Gaelic pronunciation is “sow-win,” with the “ow” like in cow.)  According to the American Folklife Center website, during Samhain, the Celts believed the souls of the dead were able to cross into the natural world. The Celts lit bonfires to honor the dead and to keep them away from the living. In 601 A.D., Pope Gregory the First told his missionaries that the best way to convert pagans—like the Celts—was to incorporate their practices into Christian holidays rather than banning them. In this way, the Christian feast days of All Saints on November 1st and All Souls on November 2nd became meshed with Samhain.  October 31st became the Eve of All Saints, or All Hallows’ Eve, later to be dubbed Halloween.

It’s not just Halloween’s date that can be traced back to its origins. Trick or treating and the wearing of costumes also stem from Celtic tradition. In those early days, the Celts would offer fruit and other treats to appease the souls of the dead, and the witches and demons that sometimes joined them.  As time went on, people began dressing like these supernatural beings and performed for their neighbors to collect the treats.  Later, In England, the church transformed this practice. During All Souls Day festivities, the poor would beg for “soul cakes” from their neighbors and in return promised to pray for the donor’s dead relatives. The practice was referred to as, “going a souling” and was eventually relegated to children.

The Halloween tradition of Jack-o’-lanterns comes from a several hundred-year-old Irish folk tale. In a nutshell, it’s the story of a drunkard named Jack. Jack tricks the Devil and traps him in a tree.  He promises to help the Devil down if the Devil promises never to take his soul. The Devil agrees.  After a lifetime of cheating and dastardly deeds, Jack dies.  He’s refused entry to heaven and the Devil, who is still mad at Jack for trapping him in a tree, hurls a coal from hell at him. Jack places it in a carved-out turnip (pumpkins were not available in Ireland) and is doomed to forever roam in search of a place to rest. He is named Jack of the Lantern or Jack-o’-lantern by the townspeople.  Ever since, those among the living make their own Jack-o’-lanterns to scare off Jack and any other roaming bad spirits.

The large influx of Irish immigrants that came to America in the mid to late 1800s brought their Halloween traditions with them. Some of those traditions remain, such as bobbing for apples, and some evolved—turnips were shelved for the much more easily carved pumpkin—but others fell to the wayside. According to Irish Central, a New York-based website that focuses on all things Irish, two Halloween games from the old world were “Shaving the Friar” and “Blind-folded Cabbage Picking.” The former is a game that involves a stick placed in a pile of ash. Each player, while chanting a poem about a friar, tries to remove the most amount of ash without making the stick fall. Fun! “Blind-folded Cabbage Picking” is, of course, self-explanatory, but it might help to know that the theory behind it is that the taste of the cabbage a girl picks, sweet or bitter, will predict the nature of her future husband.  Makes one wonder if there is a meaning behind boiling cabbage on St. Patrick’s Day, but that’s another conversation for another holiday.

Today’s modern Halloween may only retain a glimmer of its ancestral past, but there’s no reason why we can’t resurrect some of the traditions that have disappeared along the way. Maybe this is the year to party like it’s 1899. Light up that turnip, forage blindly for cabbage and have a Happy Halloween! 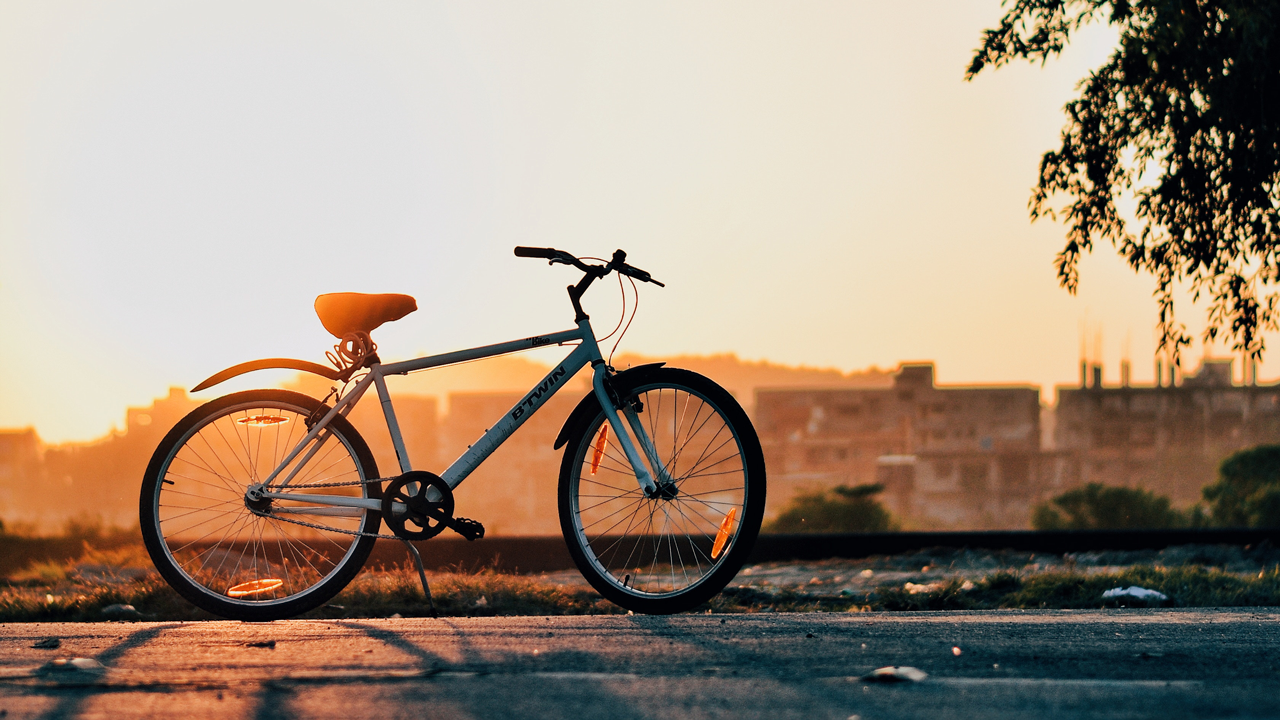 Larchmont Boulevard is Your Path to Celebrate LA!

September 20, 2018. By Sheila Lane | News of LA
If you’ve been looking for a reason to play tourist in your own town, the Los Angeles Philharmonic and CicLAvia have teamed up to give you the perfect opportunity.  On Sunday, September 30th, the LA Phil is celebrating its 100th season by throwing a free, eight-mile street party—Celebrate LA!—which will connect Walt Disney Concert...